The fabulously funky little Averill Park coffeehouse known as Slow Jed’s Mud House closed its doors about a year ago, putting a sad pout on the faces of lots of little folksinger types. 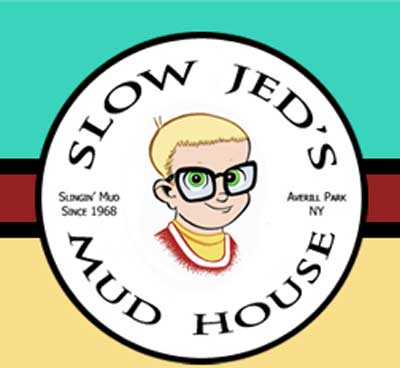 Now those same faces have smiles on ’em once again, as Slow Jed’s has re-opened. In their traditionally slow-minded way of doing things, the coffeehouse isn’t launching back into a full line-up of live music offerings, but rather just one night a week – 7pm on Saturdays.

Here’s the upcoming line-up of performers:

Duke Robillard, What Was the First Album You Ever Bought?