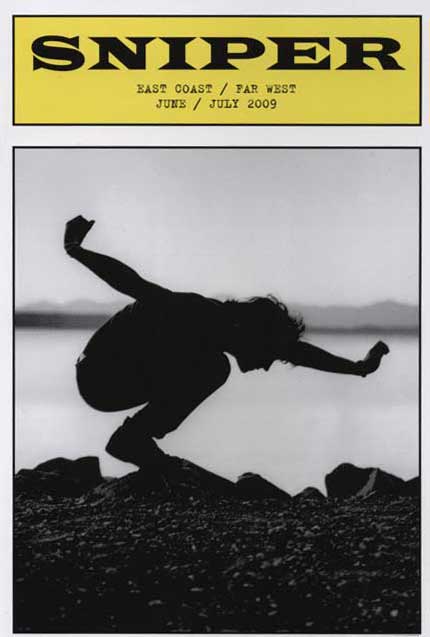 “I can’t wait to tell my four-year-old daughter that I played at a palace tonight,” the Pearl Jam frontman told the sold-out crowd at the Palace Theatre on the first night of his solo tour. “She’s going to be so impressed.”

And if he wasn’t a king at the Palace on Monday night, he was certainly at least a prince, garnering a standing ovation from the devoted crowd of fans before he even strapped on his guitar.

Yes, rock stardom does wonders for your self-esteem – as well as your bank account – but in truth Vedder earned the accolades with a solid 110-minute solo show that bounced around from PJ classics to Vedder solo tracks from “Into the Wild” to the usual assortment of cover tunes.

When Pearl Jam made their Nippertown debut at RPI’s Houston Field House back on Nov. 5, 1991, Vedder was a kinetic dynamo, clammoring atop the PA speakers and howling with wild abandon. It was, in fact, one of the most electrifying rock & roll performances I’ve ever seen. And the same can be said for the band’s next area performance – a mid-afternoon showstopper (literally) at the Lollapalooza tourstop at SPAC.

On Monday night, it was a complete about-face from those early days. Vedder was totally relaxed and casual – perhaps a bit too much so. He had a false start on “Man of the Hour,” as he tried to get the volume turned down on his tenor guitar. “It’s a small guitar trying to be the loudest,” he explained. “It’s got a Napolean complex.”

He had a lot of trouble getting through “Guaranteed,” as well, blanking out on the lyrics three times during the course of the song. When he finally did manage to finish the song, the crowd roared its approval, and Vedder responded by saying, “Thank you very much for your patience. That’s the longest version of ‘Guaranteed’ that I’ve ever played.”

And halfway through the performance, Vedder took a break, declaring “I feel like I’ve got a pretty good fucking job.” Sauntering over to stage left, he settling into a chair that looked like a giant pair of feet. He lit a cigarette, sipped on a beer and told a story about a somewhat embarrassing rock star-fan interaction. Finally, he admitted about his eight-minute storytelling excursion, “Well, this is the only time I’ll be doing this on this tour.”

But really, those were about the only miscues of the night, and the rest of the show was pretty damned fine. Vedder was in excellent voice, and his solo repertoire focused nicely on the soundtrack for “Into the Wild.” Separated from the film, songs like “No Ceiling” and the hard-stomping “Far Behind” sparkled.

There was quite a collection of cover tunes on parade as well, from the opening rendition of Daniel Johnston’s “Walking the Cow” to the Beatles’ “You’ve Got to Hide Your Love Away,” spiked with a bit of harmonica playing. The Dylan songbag fared best, given top-notch performances of the anthemic “Forever Young,” as well as a folksy, understated treatment of “Girl from the North Country.”

There was a bit of a surprise, as well. “I’ve never played this song before. Well, I mean, I don’t think I’ve played it since I was 15 years old,” he admitted as he launched into an appropriately ominous rendition of Springsteen’s “State Trooper.”

And of course there were old Pearl Jam favorites aplenty, including the churning “Sometimes,” the raging “Lukin,” a folksy acoustic rendition of “Around the Bend,” the furiously strummed “I Am Mine” and the audience sing-along, crowd-pleaser “Elderly Woman Behind the Counter in a Small Town.”

He grabbed a mandolin for “Rise” and a ukulele for “Soon Forget.” And Vedder wrapped up the night with a potent a cappella looping performance of “Arc,” his powerful baritone massing into an intoxicating choir of vocal acrobatics.

The music continued to loop around as he stepped away from the microphone and the red theater curtain closed behind him. He walked out into the orchestra pit to shake hands with front-row fans for a few minutes, then climbed back onstage, flashing one final peace sign before disappearing through the curtain.

After that, the final encore of “Hard Sun” – accompanied by opening act / deliriously fractured popster Liam Finn and his musical partner E.J. Barnes – was so anti-climactic that it was barely there at all.

Monday night’s show sold out in four minutes – the fastest sell-out at the Palace in recent memory – or ever, for that matter.

He will deliver another show at the Palace Theatre tonight (Tuesday), but that show, too, is sold out.

He’s been here in Nippertown since Saturday, rehearsing at the Palace, and relaxing by paddle-boarding on the Hudson River and up at Round Lake.

When he sat down to start the show, he explained to the crowd, “This is going to be a joint effort. Get comfortable, and thanks for letting us experiment on you.”

He sang “a work in progress” about the NY state capitol, an off-the-cuff joke-song that began, “Albany, you’re so tall to me.”

When he came back out for his first encores, he launched into a conversation about the Carpenters. “They were white bread, but they had great songs – kind of like America’s ABBA.”

Walking the Cow
Sometimes
Around the Bend
I Am Mine
I’m Open
Man of the Hour
No Ceiling
Guaranteed
Rise
Far Behind
State Trooper
Girl From the North Country
Driftin’
You’ve Got to Hide Your Love Away
Soon Forget
You’re True
– storytime –
Elderly Woman Behind the Counter in a Small Town
(goofy song about Albany)
Lukin
Porch
ENCORES
Society (with Liam Finn)
Forever Young
Arc
Hard Sun (with Liam Finn, EJ Barnes)

Kim Simmonds, What Was the First Album You Ever Bought?