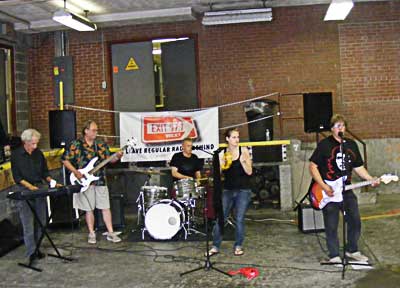 The Albany Public Library kicked off its second annual Garage Bands in the Garage free summer series concert series on Friday, June 19, with something a little different – an actual garage band in the form of Johnny Mystery and the Mysteios and their newly expanded line-up. 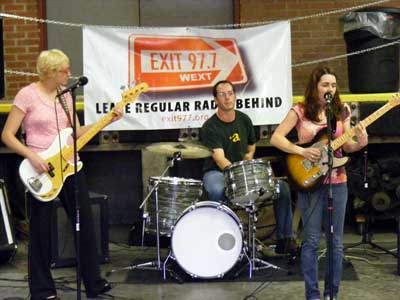 A number of other bands were on hand for the June edition of the bash, including Ben Karis-Nix, Sea of Trees and the Ashley Pond Band (seen above), who were celebrating the one-week anniversary of the release of their new CD, “The Warning.”

Tom Jones, What Was the First Song That You Ever Performed in Public?