Christine Lavin, What Was the First Song That You Ever Performed in Public? 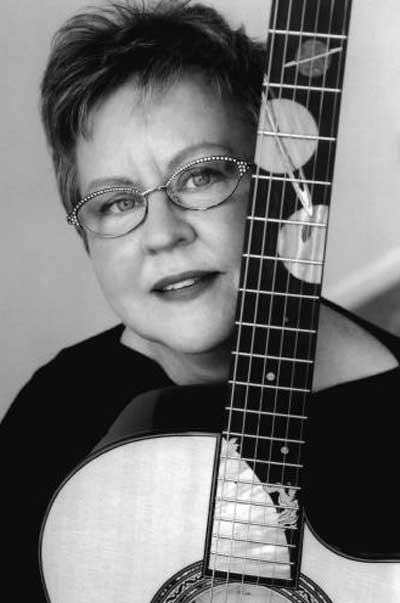 “It was a hootenanny at Peekskill Military Academy, where my dad was a teacher. It was a song that I wrote called ‘The World Is Coming to an End.’ I was 13 years old, but they liked it.

I can only remember one verse:

It was about world-ending scenarios as seen through the eyes of a 13-year-old. I guess it was shades of things to come.”

Christine Lavin will perform – although probably not that song – at the Old Songs Festival of Traditional Music and Dance at the Altamont Fairgrounds in concert on Saturday and at workshops throughout the weekend.