Be Here Now: The Village People @ Alive at 5 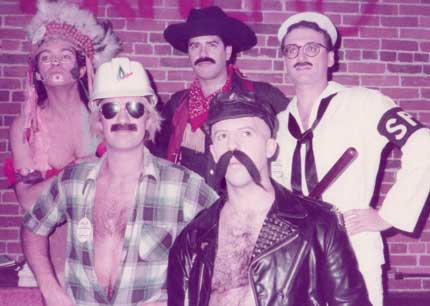 For more than 30 years now, the Village People have been singing the praises of the “Y.M.C.A.” And you can bet that they’ll be singing it once again (or twice, or three times…) at Albany’s Riverfront Park for the Thursday, July 2 edition of the free Alive @ 5 concert series.

And if you just can’t wait til then, I heartily recommend watching “Can’t Stop the Music,” one of the all-time so-bad-it’s-hilarious movies and the Village People’s only feature film. Not only does it star Bruce Jenner, but Blackie Lawless appears (uncredited) as a metal musician at an audition.