Ricky Skaggs, What Was the First Record You Ever Bought? 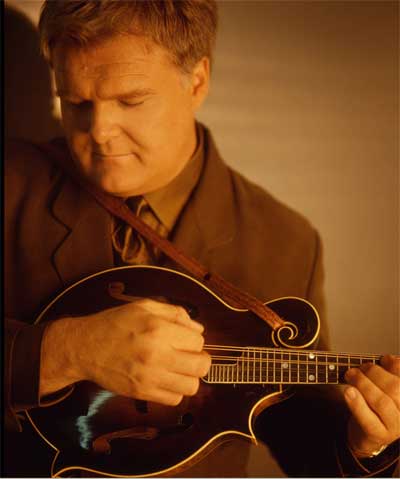 “When I was growing up, we had some 45s and 78s around the house of Flatt and Scruggs, Bill Monroe and the Stanley Brothers, and I used to play them all the time.

And my sister – who’s four or five years older than me – well, I know that the first album that she bought was the Beatles, their first album, and we used to listen to them a lot.

But the first album that I can remember actually going in and buying myself was a Flatt and Scruggs record. Of course, in the town in eastern Kentucky where I grew up, the stores where we bought groceries didn’t sell music. You had to go 25 or 30 miles to Grayson and Louise, Kentucky – the county seat of Lawrence County – to buy records.

But I also remember that I happened to be up there in Columbus, Ohio with my dad one time visiting some relatives or something, and we stopped into a music store downtown on High Street. I just went ballistic, totally nuts. I was just begging him, ‘Dad, can we buy this?’

At the time, albums were five or six dollars apiece, which was a pretty good little chunk. But I remember him buying me eight or ten Stanley Brothers albums. That’s all I bought. I didn’t buy anybody else’s records. Nothing but Carter and Ralph’s.”

A not-so Cheap Trick: The 8-track is back!