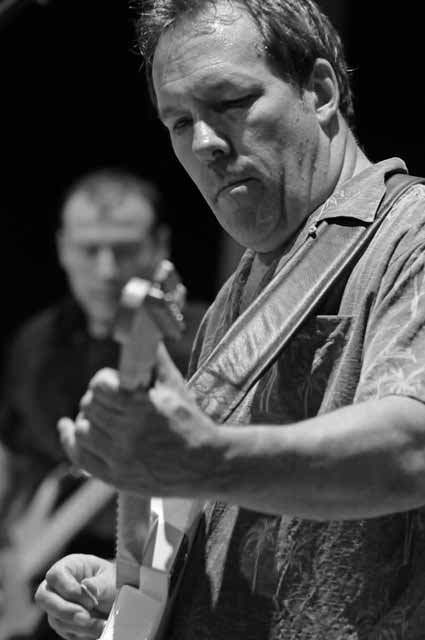 Featuring a predominantly new line-up, the band pumped out a mix of originals and covers, including funk and rock gems from the likes of the Average White Band, the Isley Bros and Jimi Hendrix.

Next up in Shepard Park is Americana/alt-pop singer-songwriter Eilen Jewell and her band on Wednesday, July 22. 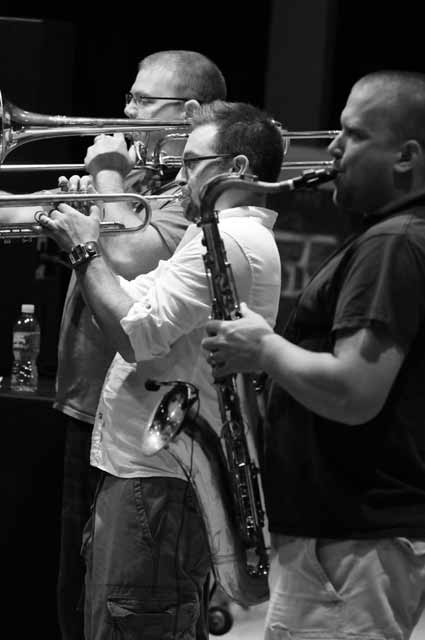 Written and photographed by Andrzej Pilarczyk