Of course, Rick Bedrosian is the leader of one of Nippertown’s most popular bands, Hair of the Dog. But he’s also a HUGE Beatles fan, who has led fans on guided tours of the Fab Four haunts in England.

So, as you can imagine, Rick was pretty darned excited to catch Paul McCartney in concert at the NY Mets’ new home, Citi Field on Friday, July 17. So excited, in fact, that he wanted to share his photos with Nippertown readers. Hope you enjoy them. 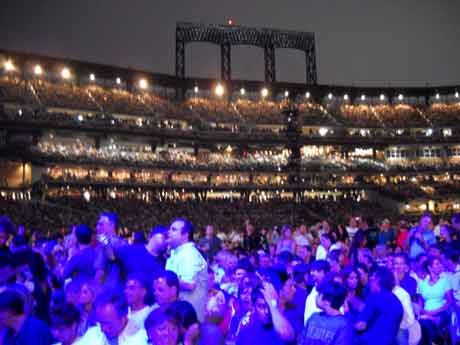 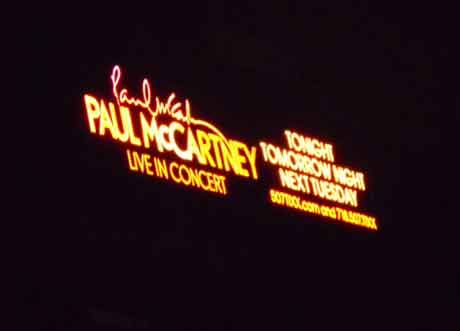 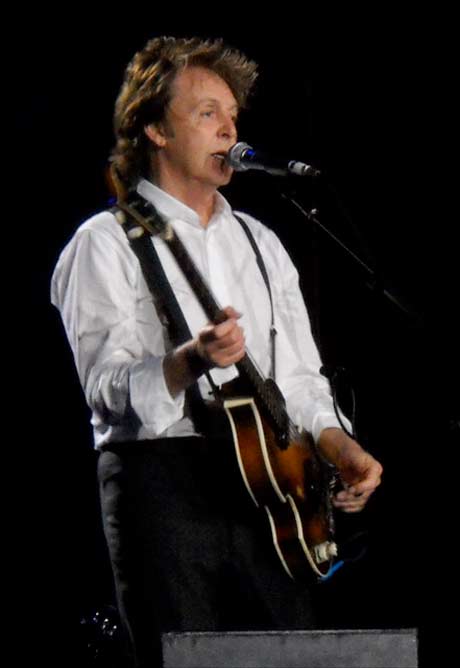 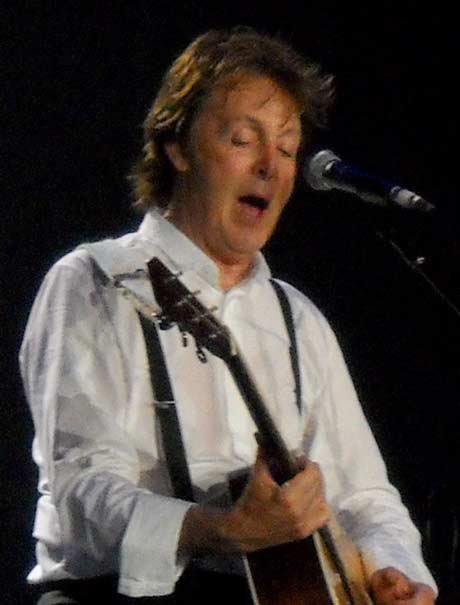 Jon Pareles reviewed this show for the New York Times