Al Kooper, What Was The First Album You Ever Bought? 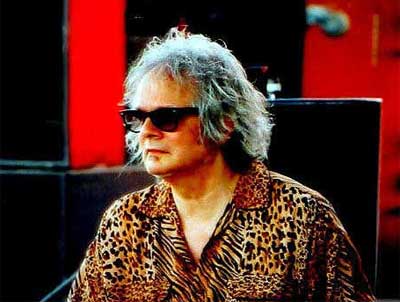 “I remember the first single. It was ‘The Closer You Are’ by the Channels on the Whirling Disc label. I believe that my choices were either that one or ‘Autumn Leaves’ by Roger Williams.

So I went for the Channels because it was the blacker record. I guess you could say it was the equivalent of hip-hop today. Even the label was black. That’s a great record, too. I think it’s on one of those Rhino doo-wop box sets.

And now that I think about it, I think the first album I got was the second Elvis album. Yeah, I’m pretty sure that’s what it was.”

Al Kooper leads his current band, the Funky Faculty, into The Egg in Albany on Saturday, July 25 for a double-bill with Dr. John & the Lower 911.

Song of the Week: Ladytron