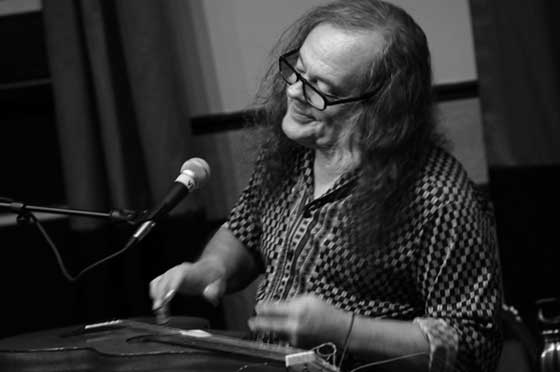 One of the most charmingly eccentric musicians and human beings, David Lindley returned to the recently reopened Van Dyck in Schenectady on Thursday, July 23, dazzling fans with two solo performances that showcased his bottomless musical talent and his seemingly endless array of musical instruments.

His setlist included:
favorites: “King of the Bed” and “Methlab Boyfriend”
covers: Steve Earle’s “Copperhead Road,” Springsteen’s “Brothers Under the Bridge”
tunes from his latest album, “Big Twang”: “The State of Arkansas,” “Revenge Will Come”

And, yes, as predicted here at Nippertown first, there was a special guest in the house. Lindley’s longtime pal and employer Jackson Browne rolled into town a day early for his SPAC show in order to catch Lindley’s shows at the Van Dyck. Unfortunately, he didn’t perform, however, preferring to rest his voice on his off-night. 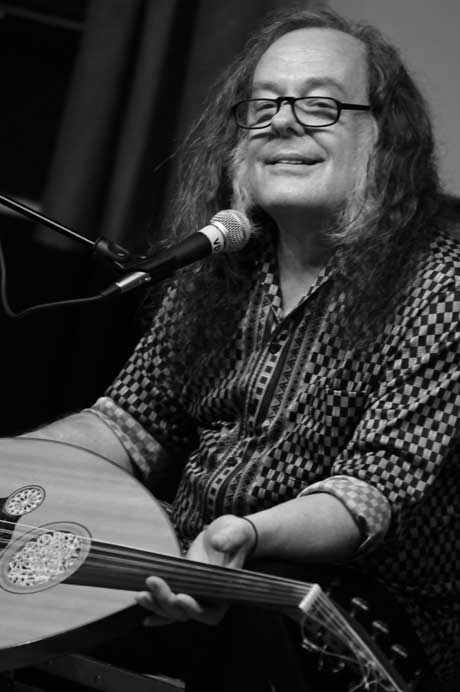 The Stony Creek Band on “The Today Show”