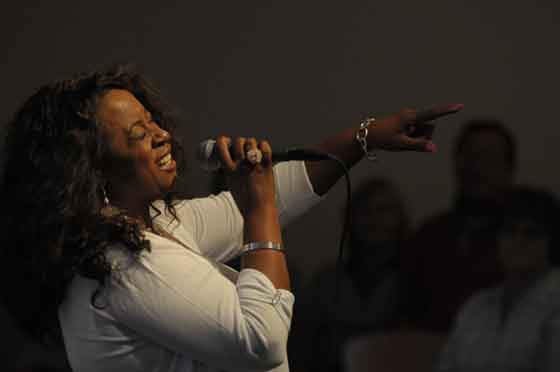 Hughes’ solo album, “For the First Time,” is slated for release sometime within the next two months. Produced by Working, the album features a dozen tunes – including one sung in Portugese and eight originals.

Meanwhile, Hughes will be the headline performer at the Southern Vermont Art and Craft Festival in Hildene’s Meadow in Manchester, Vermont on Saturday, August 1.