Billy Bragg, What Was the First Record You Ever Bought? 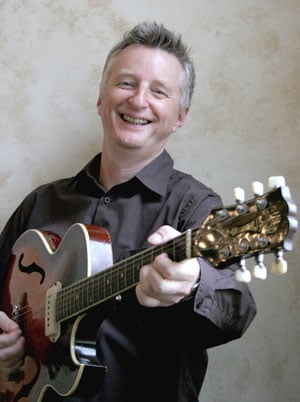 It must have been 1972, it was Number One at the time, and it still smells of that wonderful long hot summer of 1972. I do wonder… MP3s don’t smell of anything.”

Billy Bragg performs at The Egg in Albany on Sunday, August 2.

The reviews are in…

Song of the Week: Seasun