Aaron Neville, What Was The First Record You Ever Bought?

“Back in those days, there weren’t really albums. When I was a kid there were 78s. Well, yeah, I guess there were actually albums even back then. I don’t know what they were made out of, but they sure were heavy. I wasn’t into buying albums back then, though.

My brother Art worked at a record shop, and he used to bring all records home. My dad used to buy stuff like Nat King Cole, Charles Brown and Louis Jordan, but Art used to buy all of the doo-wop stuff like the Clovers, Billy Ward and the Dominoes, Clyde McPhatter, Sonny Till and the Orioles, Pooky Hudson and the Spaniels and the Midnighters.

I didn’t really buy albums back in those days, but I did buy quite a few singles. I’m really not sure, but maybe the first record that I bought myself might have been ‘Earth Angel’ by the Penguins. You could say that I came up in the college of doo-wop-ology.”

Aaron Neville, his brothers and their band play a free concert as part of the Alive @ Five concert series in Albany’s Riverfront Park at 5pm Thursday, August 6. 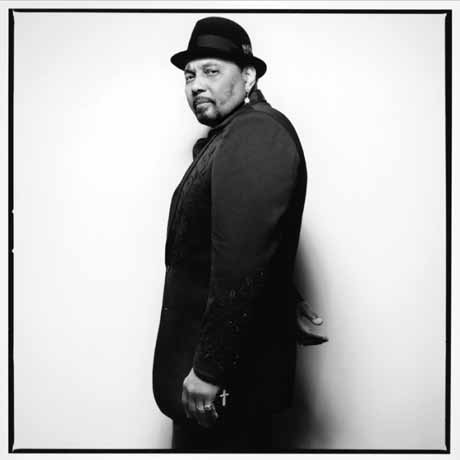