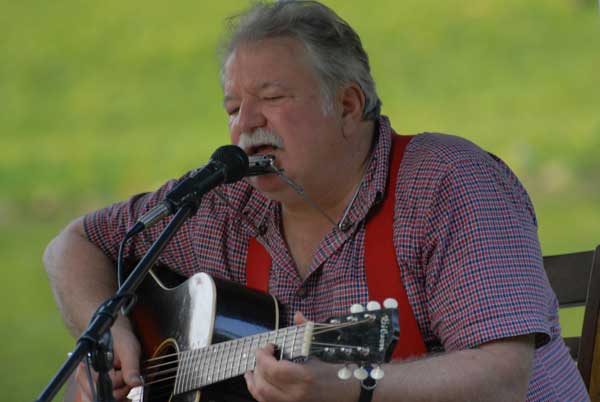 He also played many of his own songs, drawing from albums that he recorded for Folkways, Flying Fish and Red House Records. Playing both six and 12-string acoustic guitars, Geremia took the crowd on a blues journey, traveling through the many Mississippi Delta blues styles and east to the Piedmont blues tradition.

review and photographs by Andrzej Pilarczyk