Elvis Perkins, What Are You Listening To? 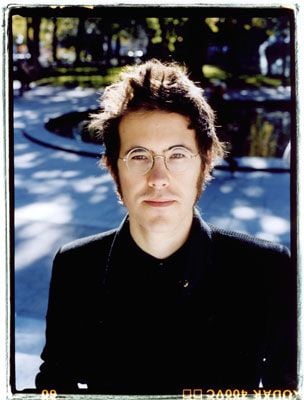 It’s kind of like ‘Black Mirror,’ that compilation of 78RPM recordings from around the world that was released on the Dust to Digital label. ‘The Secret Museum’ is slightly more obscure and a little less celebrated, I guess you could say, but it’s a very similar kind of compilation.

Elvis Perkins and his band Elvis Perkins in Dearland will perform at the MASS MoCA Music Festival in North Adams, Mass. on Saturday, August 15, along with Josh Ritter, Ben Kweller, Kaki King and Samantha Crain.

A Class in Hot Glass