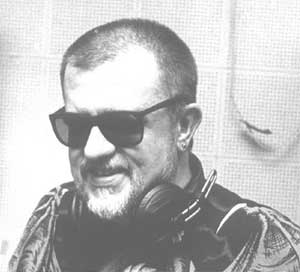 Memphis icon and master musician Jim Dickinson died Saturday at the age of 67. He was never a household name – not even close. But he was a behind-the-scenes player with enormous talent, and his various credits as a music and producer would fill pages.

He was a much in-demand session musician who recorded with the likes of Bob Dylan, Aretha Franklin and the Rolling Stones.

As a producer, he was at the helm for some of the best work by John Hiatt, Big Star, the Replacements, Screaming Jay Hawkins, Toots Hibbert and Ry Cooder.

His sons – Cody and Luther – are two-thirds of the North Mississippi Allstars.