Buddy Guy, What Was the First Album You Ever Bought? 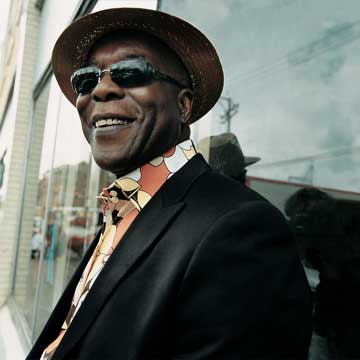 “The first album I ever bought? Hmmm, it was probably a B.B. King album. Either a B.B. King or a Muddy Waters album.

“You know, when albums first came out, they were collections of songs that had been released on 45s. And I already had all of those, but I bought the albums anyway, so the old record player wouldn’t have to flip through a dozen 45s. And then sometimes they’d put one new song on it to make sure that people would buy it.

Blues guitar great Buddy Guy teams up with one of his mentors, the legendary B.B. King, for a double-bill at the Bethel Woods Center for the Arts in Bethel on Thursday, August 27.