It’s not a geographic location. Balthrop, Alabama is actually a band. And a small fictional town. And a state of mind.

Helmed by siblings, primary vocalists and songwriters Pascal and Lauren Balthrop (who actually go by the names Jemison Thorsby and Georgiana Starlington), the rag-tag collection of musicians boasts a somewhat fluid line-up. 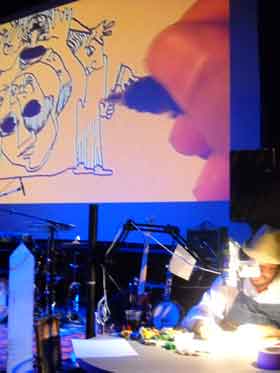 Onstage at MASS MoCA‘s Club B-10 on Saturday night, they had expanded once again, this time to a nine-piece ensemble with drums, bass, accordion, electric guitar and banjo as well.

Well, actually, only eight of them were on stage.

Sitting at a table just to the right of the stage was the band’s ninth member – artist Michael Arthur (whose Balthrop, Alabama name is Toxey Goodwater). He was armed with just one clean sheet of paper, a variety of pens, some small toy cars and plastic characters and a full glass of red wine.

As the band played their charming, back-porch cabaret-meets-hoedown repertoire, Goodwater would draw a small black and white sketch that was projected onto the giant screen behind the band – a constantly evolving stage backdrop that underscored the songs’ narratives about unrequited love, swimming holes, whiskey, Elliott Smith, Hank Williams, stars in the sky, trains, the high school prom and the end of the world.

Quietly singing along with the songs, he would swirl the paper around, attacking blank spaces from a variety of angles. He would enlarge and distort the images with a magnifying glass. Cars would morph into faces and faces into tombstones.

At the end of the night, the band wrapped up the evening with “The Butter Song” as their encore. Goodwater wrote “The End” on his paper. His wine glass was empty. His page was full.

To read my review of the performance in the Times Union, click here. 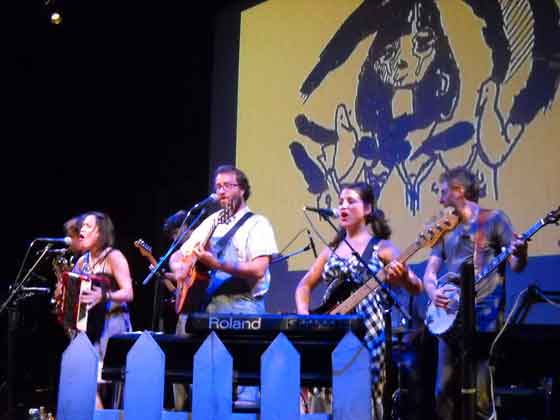 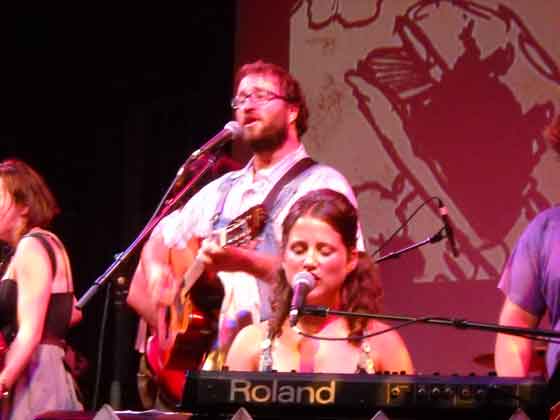 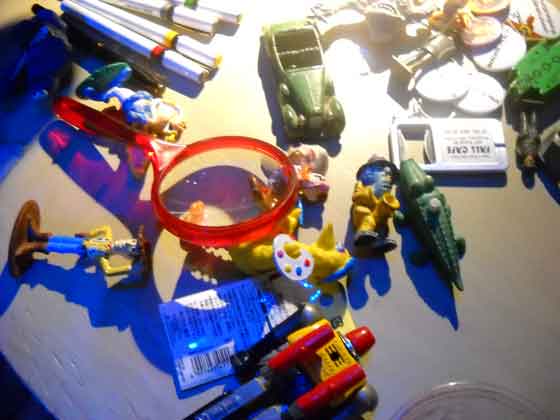 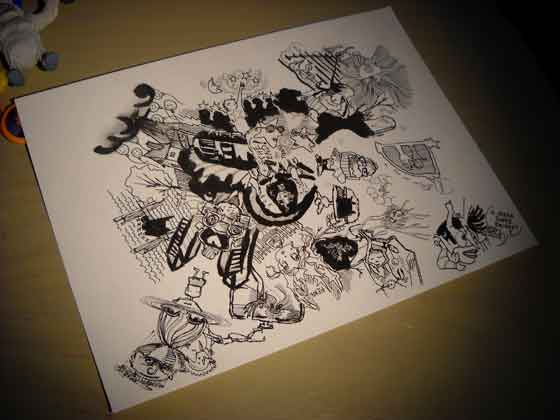 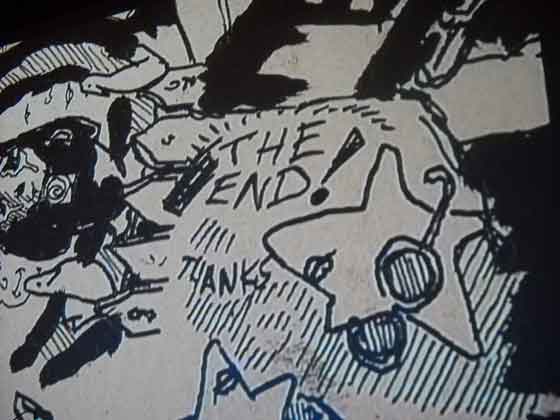 Whatever happened to Blanche Blotto?