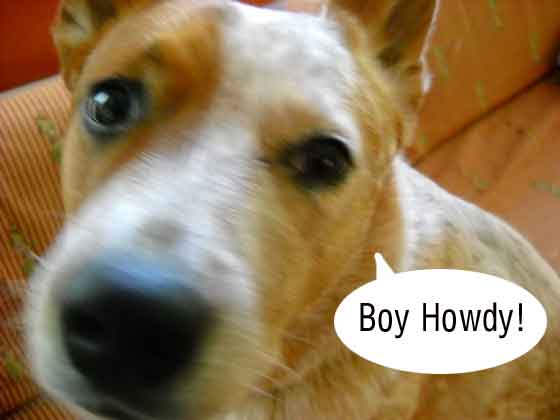 As we noted before, this is probably the single busiest weekend of the year, so get out there…here are just a few suggestions:

The Dogs of Nippertown