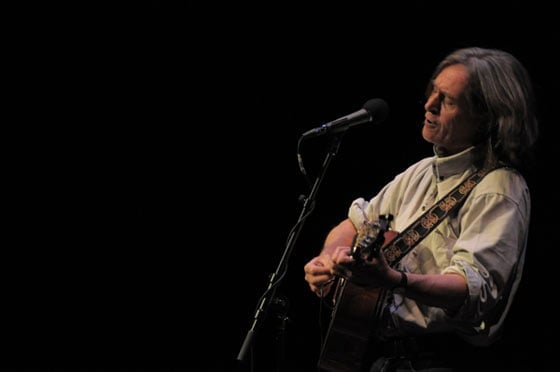 Scotland’s most famous folk singing troubadour, Dougie MacLean started his North American tour with a stop at the Eighth Step at Proctors in Schenectady, where a nearly sold-out crowd of fans in the G.E. Theatre greeted him with open arms on Friday night.

Singing impassioned versions of his world renowned songs, including “Caledonia,” “Ready for the Storm,” and “The Gaul” (known to millions as the music behind a former Nike ad campaign), MacLean gently transported the audience from downtown Schenectady to the British Isles and back again. 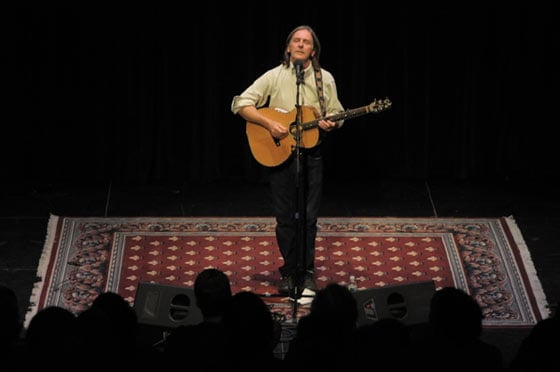 LIVE: LuCid & Annie in the Water @ The Strand,…