Ray Davies Heads to The Egg 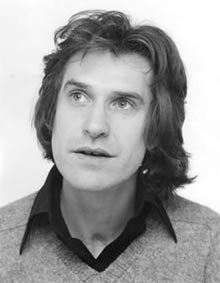 Ray Davies – the voice of the legendary British rock band the Kinks – will perform at The Egg in Albany at 7:30pm Monday, November 23.

Known for such classic rock songs such as “You Really Got Me,” “Well Respected Man,” “Tired of Waiting,” “Lola,” “Come Dancing” and many others, Davies will bring his band to The Egg for an evening of his greatest Kinks hits as well as new songs from his latest solo album “Working Man’s Café.”

He’s also the author of “X-Ray: The Unauthorized Autobiography.”

Take It From the Top: Loudon Wainwright III