Richard Thompson, What Was the First Album You Ever Bought? 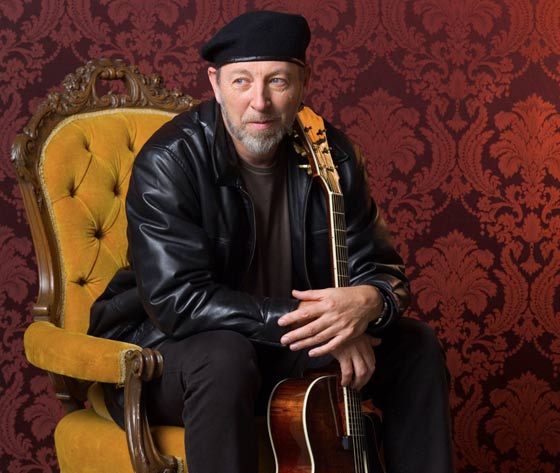 “The first actual album? Oh, Jiminy Cricket! I don’t know. Probably the first Kinks album or something like that. Or maybe an early Beatles album from 1964. You know, that British stuff.

Although I do remember buying a Debussy album when I was quite young. And I think I also bought the first albums by the Lovin’ Spoonful and Paul Butterfield, as well.

Mostly, the first records that I bought were singles, however.”

Richard Thompson teams up with Loudon Wainwright III for the Loud & Rich Tour, which is slated to make a stop at The Egg in Albany on Sunday, October 18.