Mike Gent, What Was the First Album You Ever Bought? 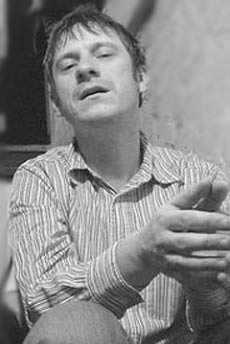 “As far as I can remember, I think the first record album that I bought was the Beatles’ ‘Let It Be’ at K-Mart. I was really young, too. I was probably like five years old or something. Another one of my first records was also `Scraps’ by NRBQ.

Those are the earliest albums that I remember buying, but the first 45 RPM that I ever had was ‘Sundown’ by Gordon Lightfoot, which I still have.”

With the Figgs on a short hiatus, Mike Gent leads his other band the Rapid Shave into Valentine’s Music Hall on Saturday, October 17.