Luther Wright, What Was the First Album You Ever Bought? 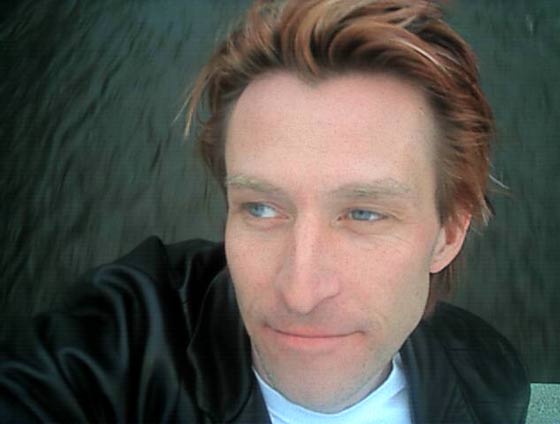 “The first album I ever bought was … let me think … the Beatles’ ‘Revolver,’ I think. Yeah, that was it.

“My older brother and sister were big Beatles fans. I was into the Monkees, actually, but they insisted I listen to the Beatles, so I brought home a Beatles record to try to impress them.”

“The Imaginarium of Doctor Parnassus”