Take It From the Top: Mike Doughty 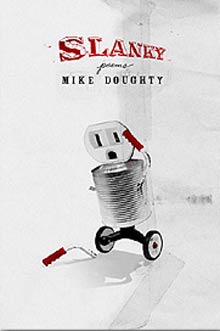 “He lives in absolute terror of a saxophone he has kept under his bed for four years. He played it since his mouth learned to blow, then put it under the bed four years ago because he had grown bored of it and moved on to affairs with lovelier instruments; a clarinet for two months, a flute for awhile, the drums. He went back to the saxophone and couldn’t face it unashamed, so he put it under the bed and learned to play sociology, the jewel of all musical instruments.”

David Greenberger is “A King in Milwaukee”