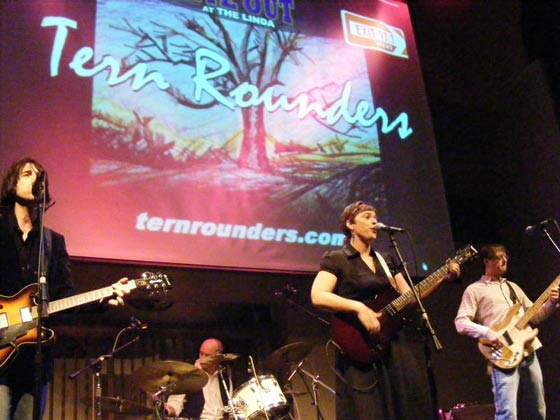 November’s CRUMBS Nite Out showcase at The Linda in Albany featured the Tern Rounders, who have evolved from trio with a Gillian Welch acoustic feel into a bigger, Sweethearts of the Rodeo electric sound as a four piece. This quartet simply shined on, like the moon and the stars and the sun on an intimate Linda stage. This CRUMBS showcase is the epitome of what Nippertown.com means by “real good for free.”

The core of the Tern Rounders, both vocally and in songwriting duties, are Marc Clayton and Kim Noyes. Clayton has a warm, expressive voice and a keen sense of how to decorate a song with just the right guitar bits, fiddly or otherwise. The photogenic Noyes possesses one of those perfect alt-country voices that falls so kindly on the ears. In combination, the pair’s harmonies sit perfectly in their well-crafted songs, making for some top drawer music.

Their set of original tunes drew heavily from their debut full-length album, “A Different Land,” from opening volley of the driven “Black Train” to the harmony-filled, hook-laden folk-rock gem, “How, Why, When.” Noyes’ lead vocal on “Wide Eyes” brought to mind the same quality that launched Lonesome Val Haynes nationally. Penned and sung by bassist Harry Strole, “Freedom Town” is a tip of the hat to all things Neil Young. And during the interview segments with Howard Glassman, rock-steady drummer Jim Ketterer proved to be as amusing as he is talented.

If you missed the concert at The Linda, be sure to check your WAMC schedule for the upcoming radio broadcast date. 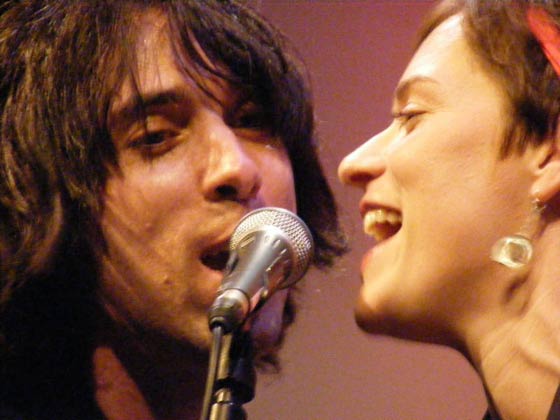 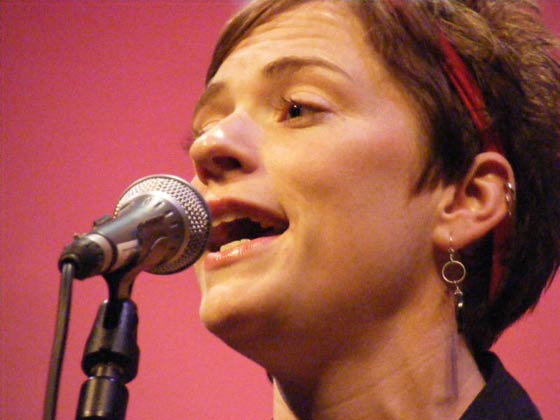 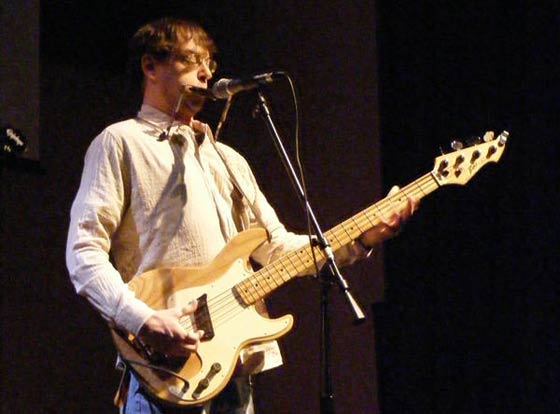 And here’s a real peach of a self produced music video: