Jerry Douglas, What Was the First (Christmas) Record You Ever Bought? 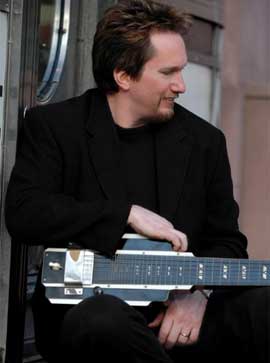 The first one that I bought – if it wasn’t the Ventures one – was probably the Nat King Cole record. I’ve bought that one several times, and that just seems to me the ultimate Christmas memory-conjuring record.”

“Home”: A Thank You From Around the World