LIVE: The Heavenly Echoes & Friends @ the Sanctuary for Independent Media, 12/12/09

By Greg Haymes On Dec 21, 2009
Share
The Sanctuary For Independent Media presented a spectacular night of the Capital Region’s top gospel talents as part of their ongoing concert recording series, “Live From Lock One.”

The primary back up band for Terrell and the Heavenly Echoes was bassist Joe Abbey, drummer Kenny Ketter and guitarists Earl Kornegay and John Oliver.

Emceed by the Troy Record‘s longtime music writer Don Wilcock, that evening heavenly harmonies, flowing rhythms and passionate vocal deliveries flew around inside the former church. From a lovely rendition of the Temptation’s Motown nugget “My Girl” to many traditional and contemporary gospel classics, all of the groups and Ms. Terrell performed on what could only be described as a world-class level.

Review and photographs by Andrzej Pilarczyk. You can see a lot more of Andrzej’s photos from this show at Flickr. 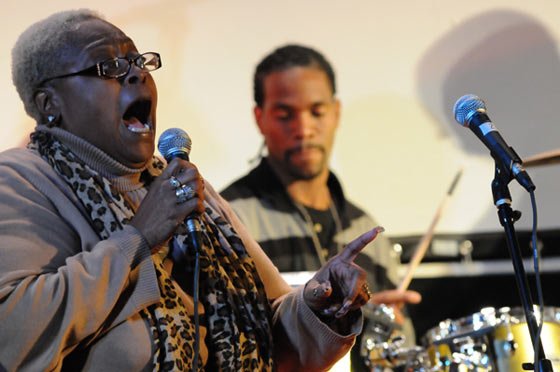 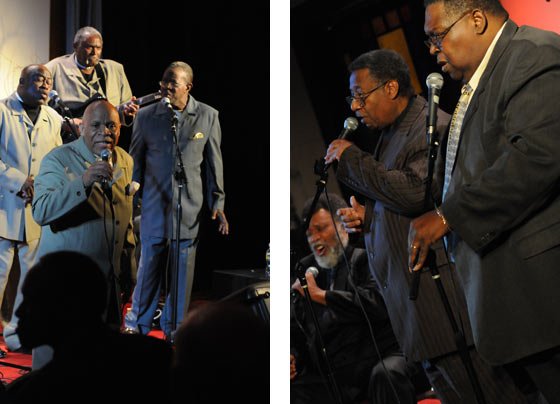 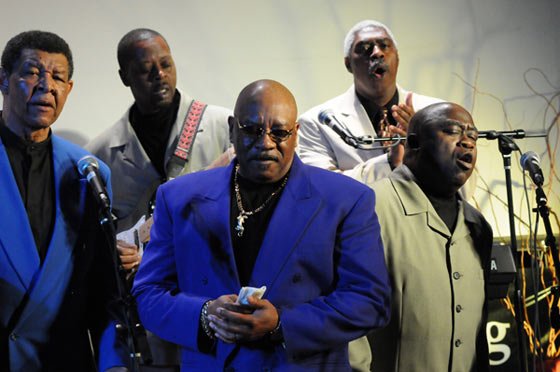