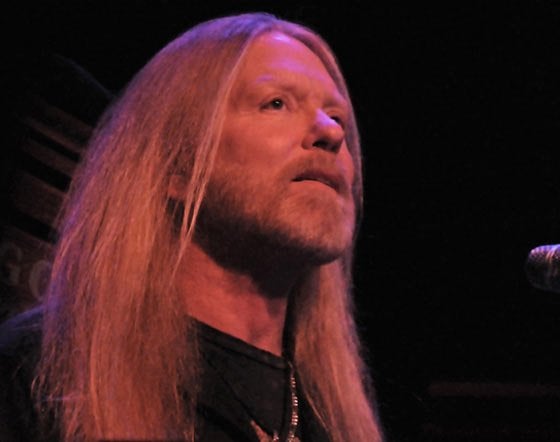 Stepping out onto the stage of The Egg through a wall of smoke, legendary vocalist and Hammond B-3 organist Gregg Allman waved to the cheering crowd.

Much to many people’s surprise, “I’m No Angel,” Allman’s huge 1987 solo-career-defining hit, was the second song played that night. Throughout the evening, shouts flew out of the audience requesting “Whipping Post,” “Midnight Rider,” “Soulshine” and many others.

In The Daily Gazette, Dave Singer wrote, “Two songs later came the beautiful ‘Melissa,’ something he does at nearly all his shows, and at Allman Brothers shows, but everyone wants to hear it, and apparently he wants to sing it. Few can groan like Allman, or carry a ballad with such feeling. Ray Charles would be proud.”

In The Times Union, Michael Eck wrote, “Allman sounded like an old man as a young man, so he’s just grown into his voice over the years, and he sounded every bit the elder statesmen on Sunday, whether rolling out new songs (such as ‘Riding Tall’ and ‘Train To Nowhere’) or re-inventing old ones.” You can read his whole review here. 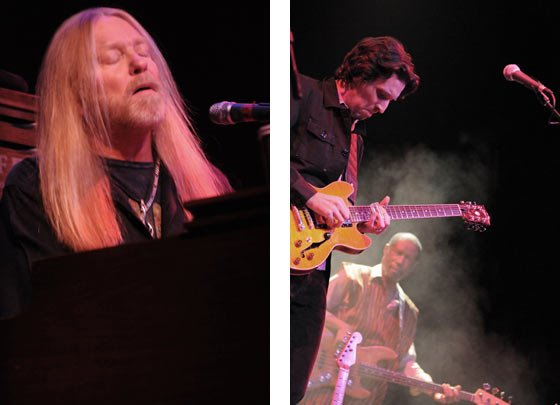