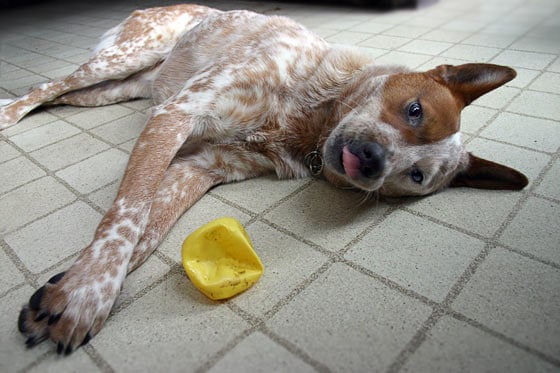 And here’s a couple more suggestions:

FILM: A Serious Man (written and directed by Joel and Ethan Coen) @ Saratoga Film Forum, Saratoga. Nominated for a Golden Globe, the latest offering from the Coen Brothers tells the story of Larry, who, struggling for some kind of equilibrium, seeks someone help him cope with his ills and become a righteous person–a mensch–a serious man. Friday, January 8, 8pm (Also Sunday January 10, 3pm)

Thanks to everyone who stopped by this week. Have a great weekend!

The Dogs of Nippertown