Johnny Hickman, What Was the First Album You Ever Bought? 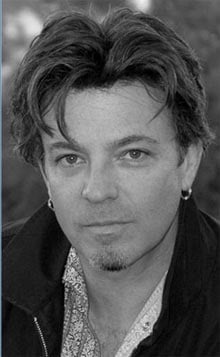 ” ‘Rubber Soul’ by the Beatles. I was a little kid and had bought several singles – as we called them in the day – by the Beatles and Bob Dylan before that, but once I had heard ‘Norwegian Wood’ and ‘Drive My Car’ on the radio, I knew I needed the whole thing.

I saw the album cover, and I said, ‘Wow, I’m gonna buy this album, and I might need a brown suede jacket, too.’ My dad was military, and so I saved my allowance money for over a month and bought the album at the Air Base Exchange or BX.”

Johnny Hickman and his bandmates in Cracker pull into Revolution Hall in Troy on Tuesday (January 12) in support of their latest album, “Sunrise in the Land of Milk & Honey.” Camper Van Beethoven opens the show.