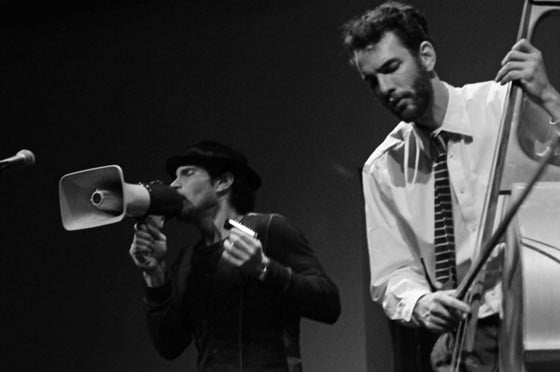 Looking like a group of 1930s hobos that just jumped off a freight train passing through Albany, the Wiyos climbed up on The Linda‘s stage complete with an arsenal of instruments that included guitars, a tuba, a megaphone, kazoos, and even a washboard.

That night the Wiyos effortlessly dazzled the full-house audience with their musical virtuosity and stellar vocal deliveries – even through a megaphone. It’s no wonder that they were included in a recent BBC Documentary “Folk America” and that they were invited to be the opening act on Bob Dylan’s 2009 national tour.

Photographs and review by Andrzej Pilarczyk. Click here to see more of Andrzej’s photos from this show. 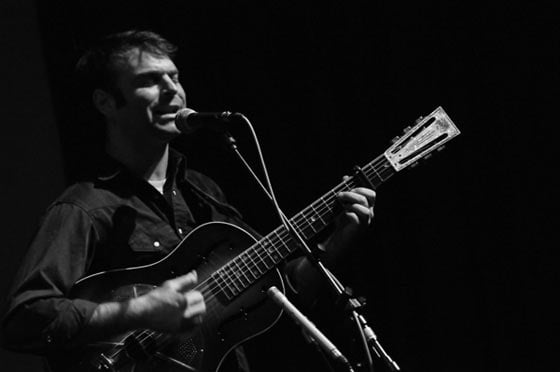 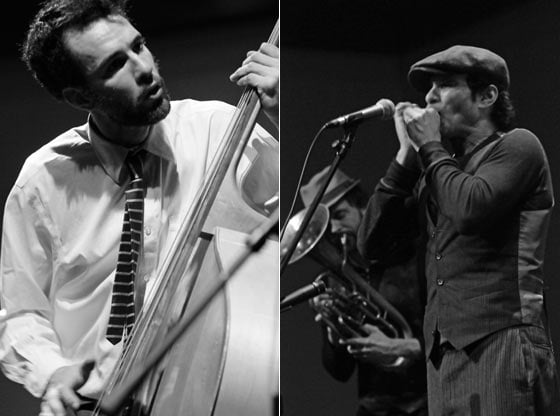