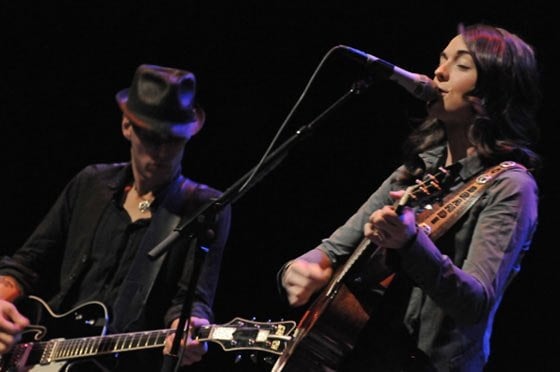 Going to a Brandi Carlile concert you are pretty much assured that she’ll show you a rollicking good time. It doesn’t matter what kind of music you like because she’ll sing her heart out on a Patsy Cline ballad, play the hell out of her acoustic guitar like any of the folk divas out there, and then bang out a piano pop song, ala Elton John.

Sir John, by the way, is a featured guest on a beautiful ballad “Caroline” from Carlile’s third and latest Columbia Records release, “Give Up The Ghost.” So are Amy Ray from the Indigo Girls, Chad Smith from the Red Hot Chili Peppers and Tom Petty and the Heartbreaker’s Benmont Tench. Add Grammy-winning producer Rick Rubin to the recording, and you can get an idea of the varied musical styles that filled The Egg on Thursday night.

Highlights of the concert included Carlile and her four-piece band starting off the show all gathered around one mic for a bluegrass-tinged, unplugged and stripped-down segment with the full band in swing just “yellin and rockin.” Her long-time musical collaborators – twins Tim and Phil Hanseroth, on guitar and bass, respectively – were bookends at her sides on stage. Meanwhile, barefoot cellist Josh Neumann and tasteful drummer Allison Miller did more than just pull their weight, too. They defined the overall sound, allowing Carlile’s voice to soar in and out of the melody.

The surprise of the evening was the opening act – singer-songwriter Gregory Alan Isakov and his trio, who showcased tunes from his latest indie-release, “This Empty Northern Hemisphere.” (Huh? Since he’s from South Africa originally, is the title a stinging comment on all of us living above the equator?) Sounding a bit like Dave Matthews with the same potent lyrics and passionate notes, Isakov was later invited by Carlile back on the stage during her set for a moving duet on “You Belong To Me.” 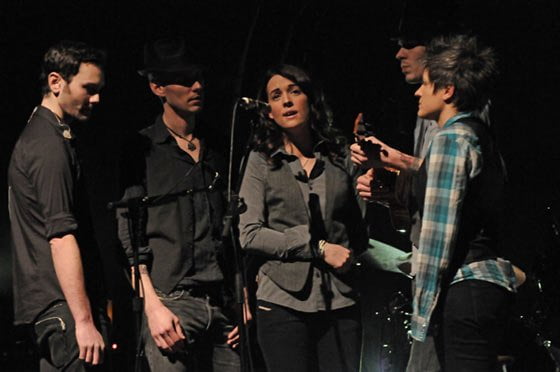 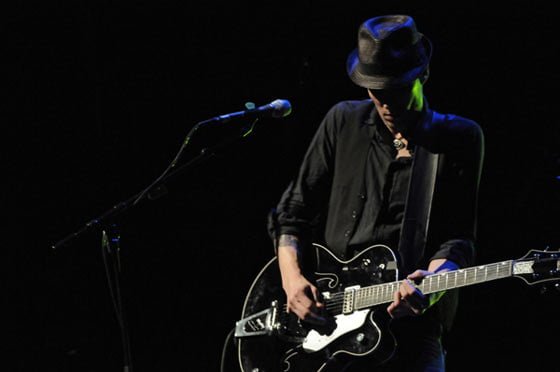 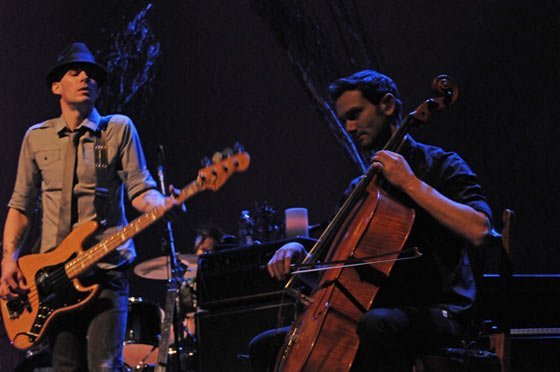