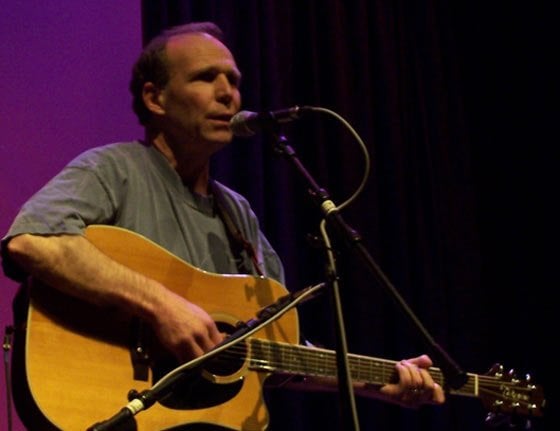 1. THE FIRST ALBUM I EVER BOUGHT WAS … This is sort of tricky because the first album I ever owned was by the Beach Boys (“In My Room,” “Little Deuce Coupe”). However, it was not purchased. I think it’s in the best interest of protecting the credibility (and liability) of Nippertown.com that we don’t go into detail about that.

2. THE FIRST CONCERT THAT I EVER SAW WAS … The Lovin’ Spoonful. There was a “high school spirit” contest that my HS (Cardinal McCloskey) won, and the prize was to have the Lovin’ Spoonful perform in our gym. I remember them arriving in the middle of our basketball practice and disrupting everything. The only guy I knew at the time was John Sebastian, and he seemed to be a friendly guy. The concert was somewhat disappointing because they never seemed to get the sound “just like the record,” which is what we were always looking for in those days.

3. THE FIRST MUSICAL INSTRUMENT I EVER OWNED OR PLAYED WAS … Kent guitar, Christmas present

5. THE FIRST BAND I WAS EVER IN WAS … The Lost Country Rounders – Kevin Furlong, Martin DiGuisseppe and one of the original Star Spangled Washboard Band members, Roger Weiss.

Jim Gaudet and his band the Railroad Boys will be showcasing selections from their latest album, “So Far, So Good,” at Caffe Lena in Saratoga Springs at 8pm Saturday.