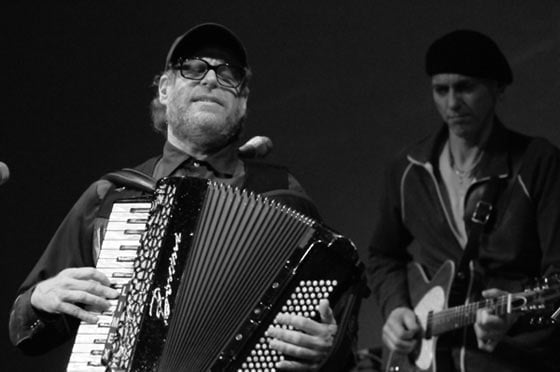 The history of rock and roll is filled with stories of successful back-up bands recording behind star artists and then making a go of it as a group afterward.

Think about British teen-idol Tony Sheridan’s back-up band in the early 1960s – a then-unknown group of Liverpudlians soon to become known as the Beatles. Then there was blues-rocker John Mayall, whose “Bare Wires” album featured drummer Jon Hiseman leading a great band that went on to become the cult super-group Colosseum. Now think Ronnie Hawkins’ and Bob Dylan’s back-up group, and you’ve got Woodstock’s own legendary the Band.

Following that lineage, Woodstock-based Professor Louie & the Crowmatix first gained attention by being Rick Danko’s back-up band on his “Times Like These” album and shortly afterward on Garth Hudson’s solo outing “The Sea To The North.” The group stayed together, started to record and toured successfully after that.

With a grin as big as the stage, Professor Louie turned up the heat by jumping between the grand piano, electric keyboard and accordion, while the rest of the band switched gears with grace and precision on whatever style of song was on hand. All around, feet were tapping and some brave folks even got up to dance in the aisles.

What better way to fend off the winter’s chill in celebration of both Mardi Gras and Valentine’s Day on a Saturday night in Albany! 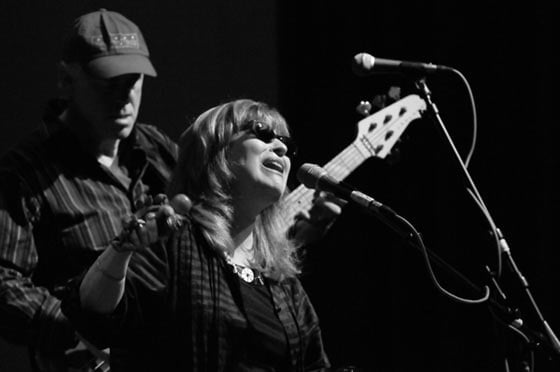 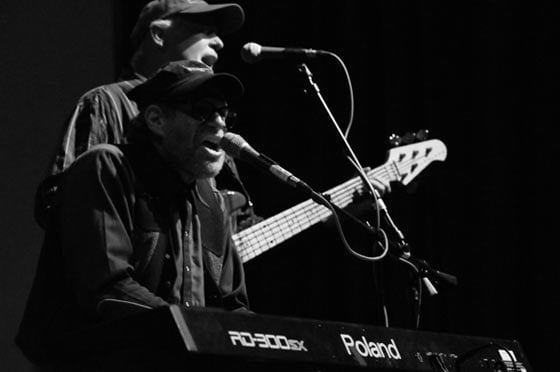 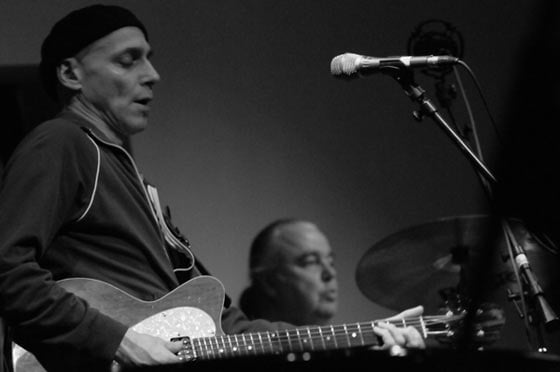 Jonathan Edwards, What Was the First Album You Ever Bought?