Brad Mehldau, What Was the First Album You Ever Bought? 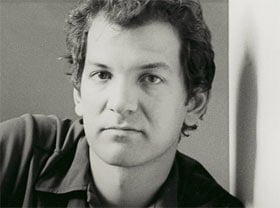 I do remember the first one that made a real impact on me was Pink Floyd’s ‘The Wall.’ I think I bought that when it first came out, and I was about nine years old.

The first artist that really grabbed me was Billy Joel when I was like nine and ten years old, and then I listened to rock & roll for years, in fact only rock & roll until I was 12 or so, when I discovered some things that were kind of fusion-esque that I could really relate to. I got into some of the more heady prog-rock stuff like Yes, Frank Zappa, King Crimson and stuff like that. So the progression to jazz-fusion was kind of natural from there to bands like Mahavishnu Orchestra and Weather Report.

I kind of worked my way backwards into jazz from rock & roll.”