Last week, we posted our review of The Hold Steady at The Linda in Albany, along with photos by Andrzej Pilarczyk.

The very next night, Craig Finn and his bandmates brought their tour to the Bearsville Theater in Woodstock and did it all over again.

Rich Orris filed this report on The Hold Steady’s Bearsville show: “I made it down to Woodstock, and I thought the show was much better. Different vibe, more rocking out from the (smaller) crowd. Could have been the alcohol… Entirely different set list, also. Pretty much the same new songs, but they switched up the older stuff, including ‘Cattle and the Creeping Things’ (my favorite).” 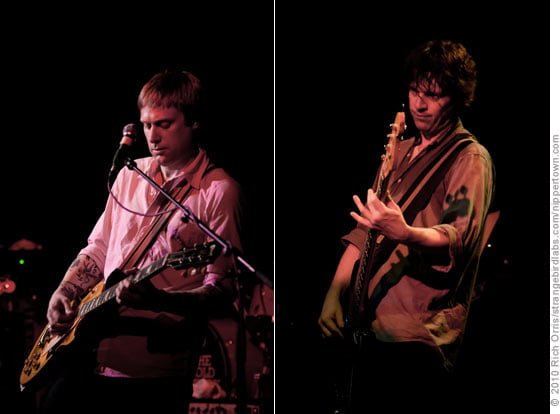 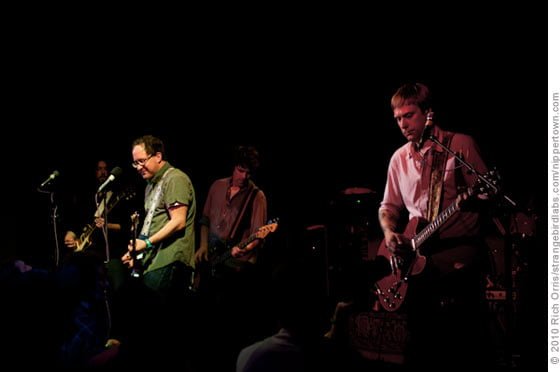 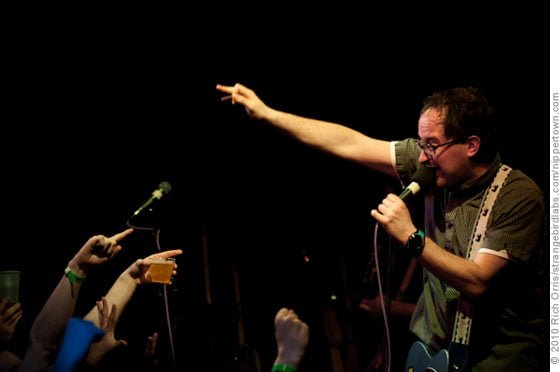