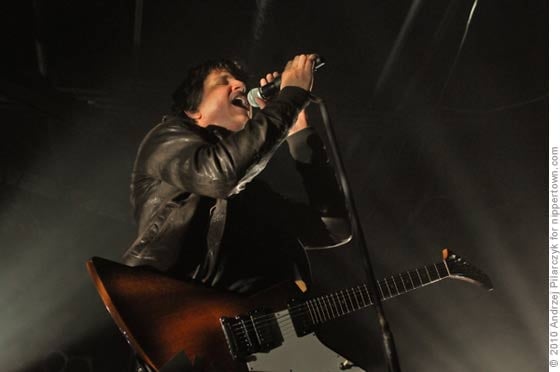 A few gray wisps of smoke wafted around, as five silhouettes emerged from the darkness. The sold-out house in Clifton Park roared as the swirling lights clicked on and the thunderous might of Third Eye Blind exploded with “Faster” from their 2003 album, “Out of the Vein.”

Wearing a top hat and a cape, 3EB’s front-man Stephan Jenkins took complete command of the audience from the first note. In fact, during most of the songs, the fans sang right along with him.

The night’s musical mix traversed their entire recorded catalog from “Bonfire” – from their current release, “Ursa Major” – to “Motorcycle Drive By” and “Semi-Charmed Life” from their self-titled debut, way back in 1997.

The wide-ranging dynamics and powerful musical eruptions by the San Francisco-based band were fueled by drummer Brad Hargreaves. In the wake of the recent departure of guitar hero Tony Fredianelli, the current 3EB line-up was rounded out by guitarist Kryz Reid, bassist Abe Millet and keyboardist Lee Moretti, churning up plenty of thunder and lightning.

After several dormant years, Third Eye Blind roared into last year’s Albany Tulip Festival, playing selections from “Ursa Major,” which had just hit the record stores. Back then, the band was still smoothing out a few kinks in front of a live audience. But on Wednesday, everything was perfect, and it was definitely one of the best area concerts of 2010 so far. 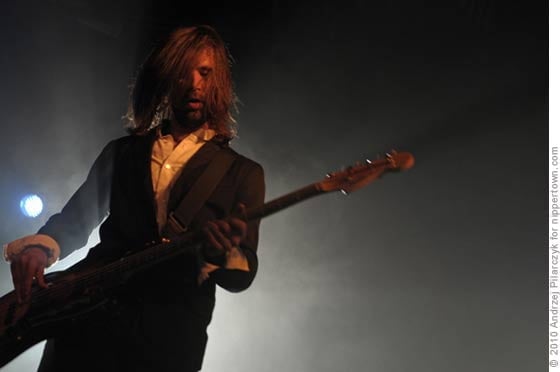 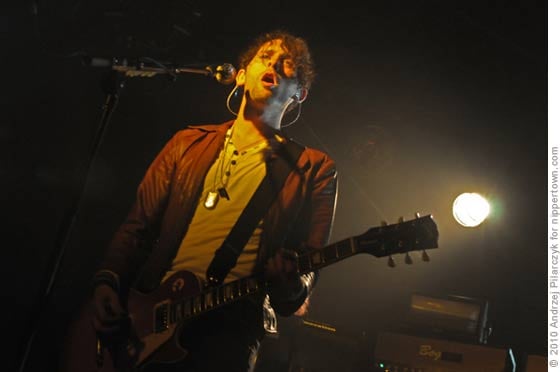 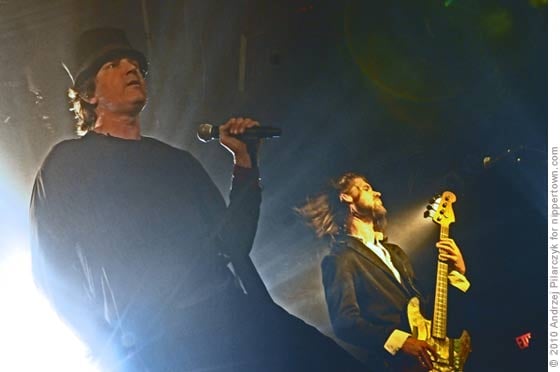 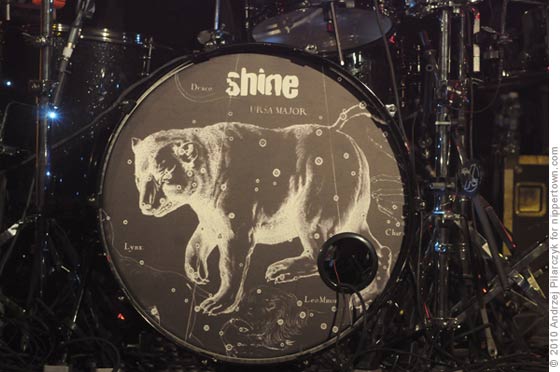