In honor of the 50th anniversary of Caffe Lena, we’re proud to present one photo each day this month from the archives of soundman/house photographer Joe Deuel.

Here’s a photo from 2007 of Jeremy Wallace, who is bringing his trio back to the Caffe on Saturday night to serve up some blues-soaked Americana for the final show in the Decades Concert Series: 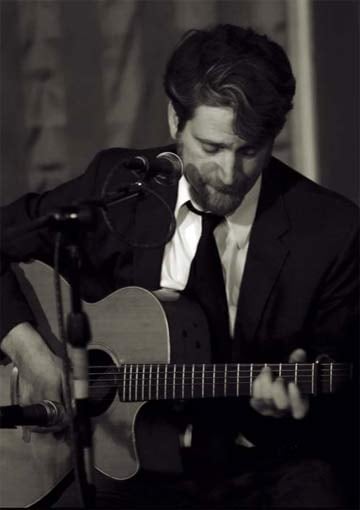 Celebrating Caffe Lena from 2000-2010, the Jeremy Wallace Trio splits the bill with Ramblin Jug Stompers at 8pm Saturday for the final show of the Caffe’s Decades Concert series retrospective. Tix are $25.