Mary Chapin Carpenter, What Was the First Album You Ever Bought? 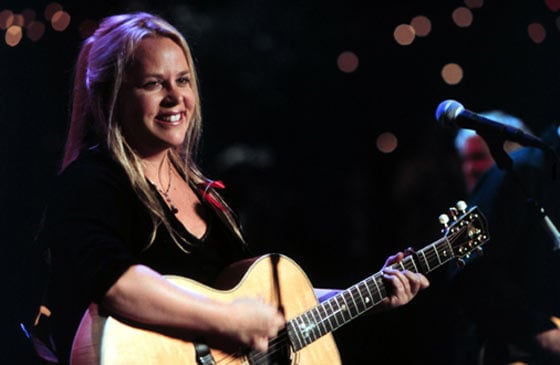 “Oh God. That I actually put money down for? Or that I stole from my sister?

I can remember the first one that I stole from my sister, which was the Beatles’ ‘The White Album.’ I mean, I remember when my sister got it for Christmas, and I immediately put it in my room. I don’t remember what year that came out, but I remember as clear as day getting my fat little fingers on it. I know every Beatles song there is.

As far as the first album that I actually put money down for, I just don’t remember. I do remember the first single that I bought myself, though. It was Marvin Gaye’s ‘Heard It Through the Grapevine.’ It was when it was a hit on the radio. I went out to buy it – that little 45 ’cause I wanted that song.”

Real Good for Free: Catskill’s Music in the Park