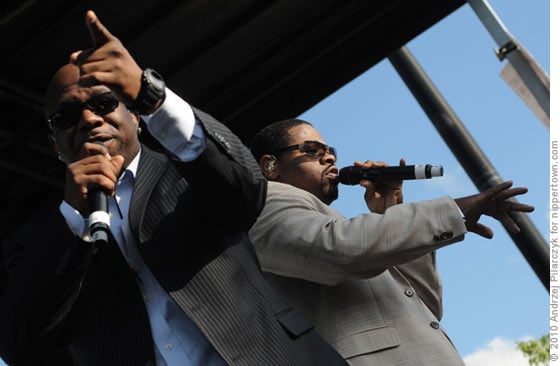 No question about it – it was definitely the biggest crowd in the history of the City of Albany’s long-running Alive at Five summer concert series. People were parking their cars as far away as Lark Street and then walking a half an hour just to get within earshot of the stage at Riverfront Park in the Corning Preserve. It was wall-to-wall people everywhere. Jam packed!

Was it the Dave Matthews Band? Phish? Or one of those current super groups? Nope! It was 1990’s sensation and retro-vocal boy band, Boyz II Men. You remember, right? The doo-wop hip-hop sound that blended the silky smooth vocal harmonies of the O’Jays, the Temptations and early Isley Brothers with a little MC Hammer thrown in for good measure?

Who knew that they had that kind of fan base right here in Nippertown? Of course, as Mayor Jennings’ noted in his introduction, they did sell more than 60 million CDs. You remember, right? Sure, it’s been more than a decade since they last managed to break into the Top 40, but who cares about that when you’ve got a catalog of such omnipresent radio hits as “Motownphilly,” “I’ll Make Love To You” and “On Bended Knee”?

Nathan Morris, Shawn Stockman and Wanya Morris – three of the original four Boyz – took the stage and quickly proceded to sing, dance and thoroughly charm the audience of thousands with a set that included all their hits, selections from their recent album “Love” and lots more. Nobody noticed that there wasn’t a backing band. Nobody really cared. Yeah, they were that good.

The fabulous Soul Session lead by dynamic vocalist Garland Nelson opened the show with a smokin’ set of soul-revival tunes ranging from the great Marvin Gaye to the classic Wilson Pickett. 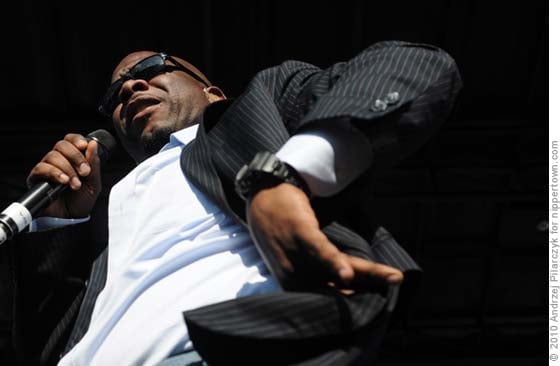 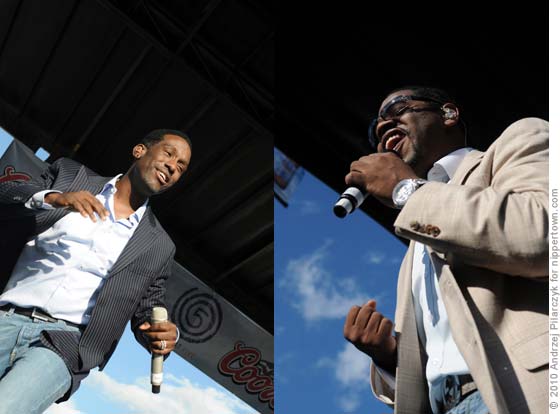 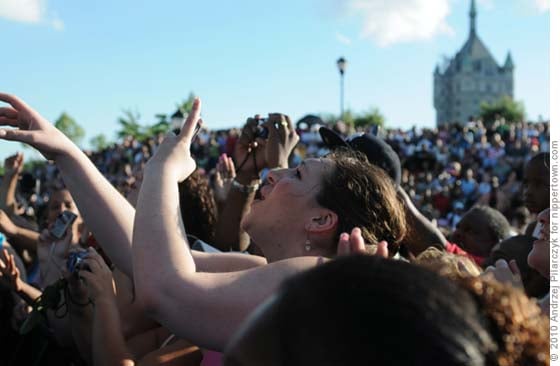 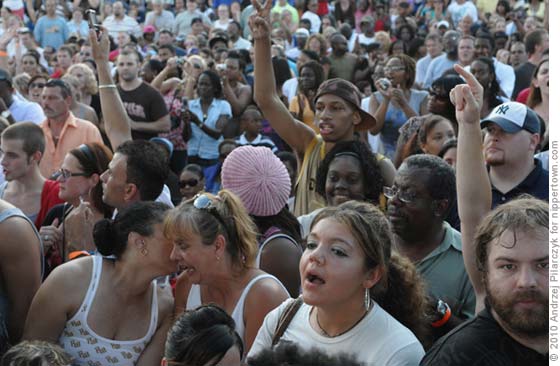