Melissa Etheridge, What Was the First Album You Ever Bought? 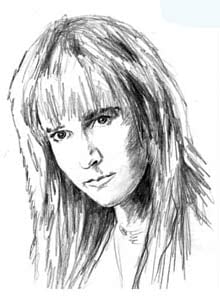 He didn’t know his music very well, but he was real lucky in picking things out. He got me ‘Sgt. Pepper,’ Carole King’s ‘Tapestry’ and the London Symphony Orchestra’s version of ‘Tommy.’ It wasn’t the Who’s version, but it was pretty good.

Those three albums I listened to over and over and over when I was about 12 years old or so. I guess it was sort of songwriter rock-based stuff.”

Work Your Way Through Wilco