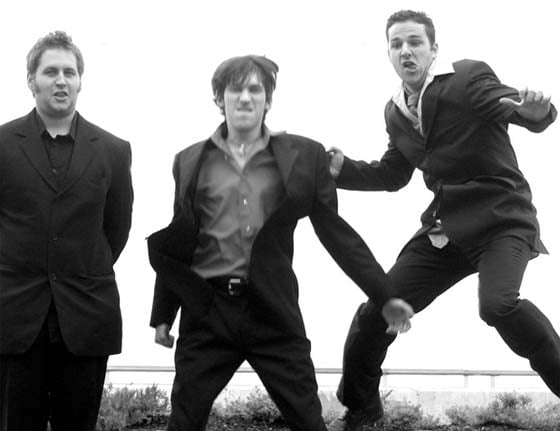 “It’s our first time playing together in more than three years,” Brodeur explains, pointing out that the show has been something of a logistical nightmare to line up. “Keith is flying in from Chicago, and Jason from Denver, for the show.”

Don’t expect the reunion to last, however. As Brodeur says, “We’ll have broken up again by Tuesday morning.”

Tonight, the Suggestions will be sharing the Putnam Den stage with their old friends Paranoid Social Club (from Portland, Maine). “It’s their first area show in two years,” says Brodeur, who also threatens, “I may even hop onstage and do a song with them.”

The Suggestions and Paranoid Social Club team up for a double-bill at Putnam Den in Saratoga Springs at 10pm tonight. Doors open at 9pm, and admission is $7.