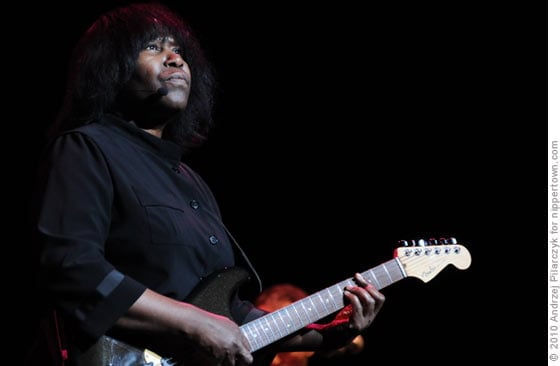 Looking around the audience past the spotlight’s glare, Joan Armatrading asked with playful curiosity in her lovely British accent, “Where are the rest of you?”

But it made no difference to the West Indies native that The Egg’s larger Hart Theater was around 300 people short of a full house. Armatrading was there to perform for those who came. 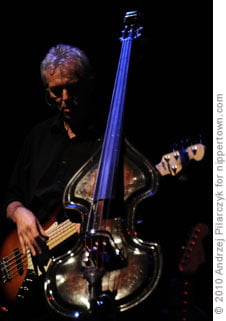 She performed more than half of the seriously rockin’ tunes from her new album, “This Charming Life,” but it was the few songs drawn from her three-year-old Billboard blues-chart-topping disc, “Into the Blues,” that grabbed more heart-felt attention from the audience. So did other older songs – especially a rousing, audience-accompanied version of “All The Way From America,” from her 1980 gem, “Me Myself I.”

Many of the fans were there for specific songs from Armatrading’s ever-evolving personal song collection. And most of them got what they came for.

Over the years, her musical style has shifted gracefully to include ballads, rock, pop, blues, folk and world-beat-tinged tunes, but whatever the style, the songs are always original and very much her own. She doesn’t sound like anybody else in popular music; she has always had a unique, distinctive voice. And she’s still got it.

Pitching her debut release, “Bible Belt,” twentysomething singer-songwriter Diane Birch opened with a very short solo set made up of a handful of her own rich tunes – and a cover of Hall & Oates’ “Rich Girl,” too. 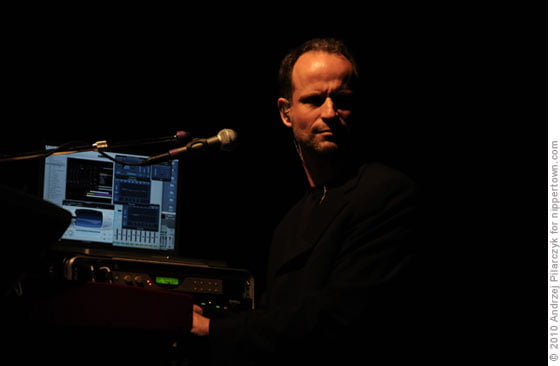 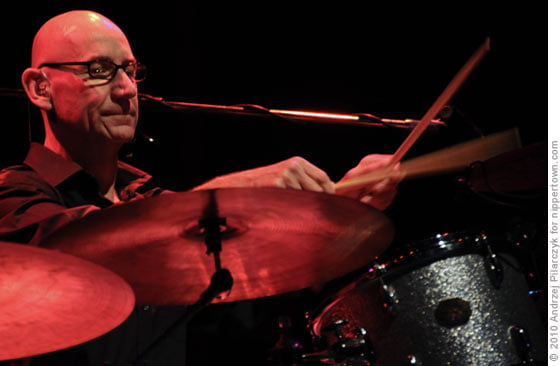 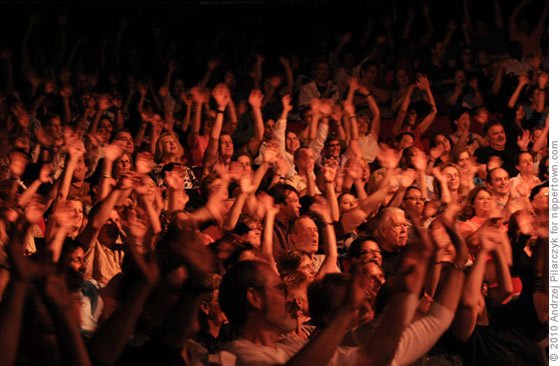