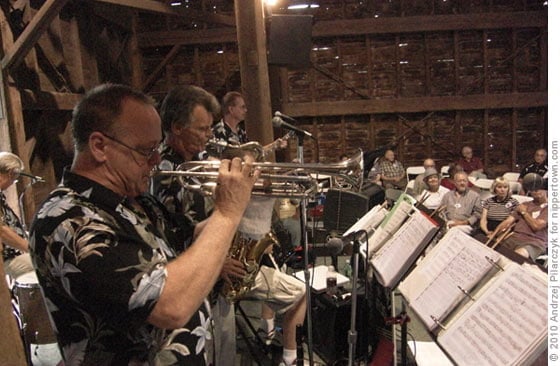 Turn off of Old Niskayuna Road into the driveway of the Pruyn House Histoical and Cultural Center on most any summertime Wednesday evening, and you enter another world filled with the wonderful delights of music, food, drink, dancing and lots of community spirit.

For over a decade, the Friends of Pruyn House have presented a series of four Wednesday “ethnic” nights open to everyone of any age. Italian, German, Irish and, this time around, Polish Night take place on the manicured, garden-filled grounds of the Dutch-American house built in 1830.

Don’t worry, there aren’t any boring historical lectures or long-winded speeches to sit through before the fun and festivities officially begin. Instead, you’ll find families and friends bringing their lawn chairs, blankets and appetites to stake out a piece grass around the Buhrmaster barn.

Inside the barn, the Rymanowski Brothers Orchestra – the region’s premiere polka practitioners – settle in onstage, continuing a musical tradition that stretches back more than a half century to when the family band was formed in 1947. In front of them is a dance floor flanked by rows of chairs at either side. And once the band kicks off its opening polka, Polish Night has officially begun.

To the left of the barn, lines have formed to a makeshift kitchen under a large tent where the volunteers and cooks of Our Lady of Chestochowa Polish-National Catholic Church sell delicious golombki (stuffed cabbage with rice and beef), Polish kielbasa with sauerkraut and assorted desserts, among other things. Bottled water, sodas, adult beverages and ice cream are sold elsewhere on the grounds.

As the evening gets rolling, you can look across the grounds and see lots of friends conversing on the rolling lawn, kids running around in the gardens, volunteers selling raffle tickets, people dancing in the barn and smiles – lots of smiles.

The Pruyn House Historic and Cultural Center presents Irish Night at 7pm Wednesday (August 4) featuring music of Celtic favorites Hair of the Dog. Admission is $5; children under 13 are admitted free.

Story and photographs by Andrzej Pilarczyk and you can see more of Andrzej’s photos from this show here. 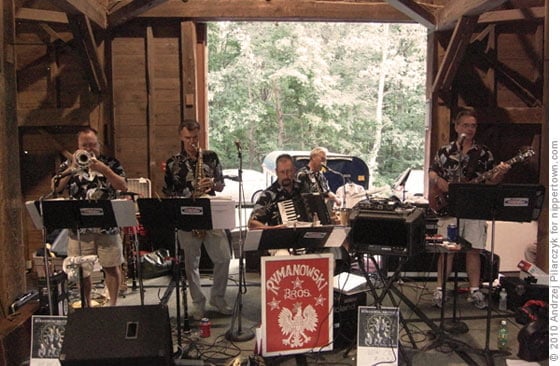 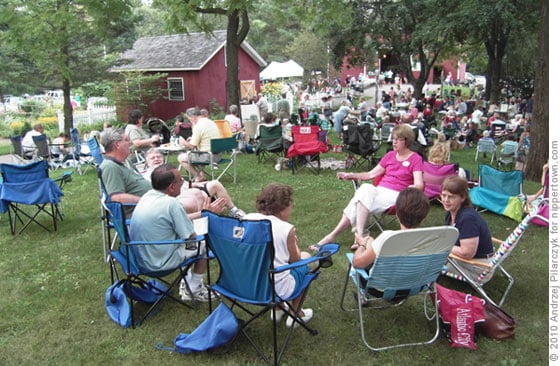 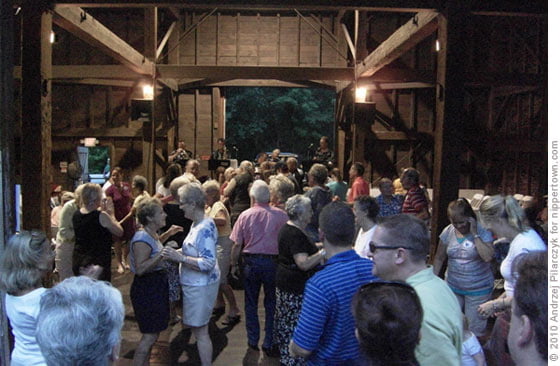