Tracy Morgan Comes to the Palace 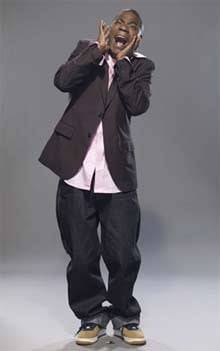 Just a week after Alec Baldwin came to town to narrate “Peter & the Wolf” with the Philadelphia Orchestra at SPAC, the Palace Theatre has announced that his “30 Rock” co-star Tracy Morgan is coming to town for some stand-up comedy at 8pm on Friday, September 17.

Let’s just hope that Morgan will do better than the last time he played the Palace.

In the meantime… hey, when is Tina Fey coming to Nippertown?