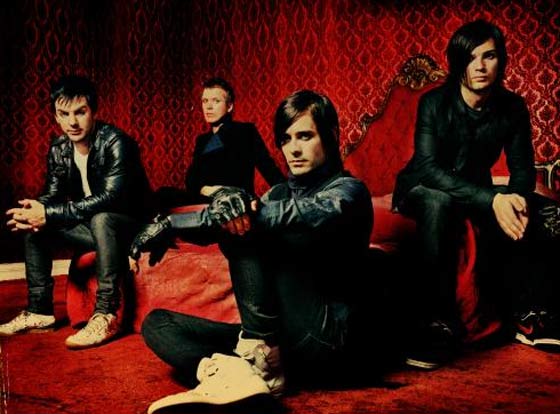 Who do they think they are, Elton John and Billy Joel?

Actor Jared Leto and his band 30 Seconds to Mars have postponed their Clifton Park concert – for the second time.

The band was originally slated to perform at Northern Lights on Saturday, September 11, but that performance was pushed back til Friday, November 5. Now comes word that they’ve nixed the November date, too, citing the ever-popular “scheduling conflicts.”

A new date for sometime in 2011 will be announced shortly, according to the band’s website, where they also declare, “We are very sorry for the inconvenience and we promise to make it up to everyone.”

Hmmm… so how would you like 30 Seconds to Mars make it up to you? Dedicate a song to your girlfriend? Lower the ticket price? Clean your gutters while they’re in town?