Kathy Mattea, What Do You Listen to When You Clean the House? 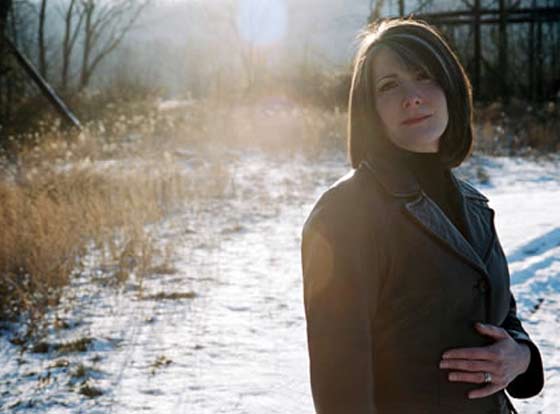 This is the first of what we hope will be an exciting new series of first-person revelations that you’ll only find here at Nippertown.com: What Do You Listen to When You Clean the House?:

“When I clean the house I tend to listen to something really up. I’ve been messing around with Rhapsody lately and making mix tapes of old Motown soul stuff.

But lately, I’ve also been listening to Darrell Scott’s new album, ‘A Crooked Road.’ He’s out on the road right now with Robert Plant’s Band of Joy, and he’s finally getting some of the recognition he deserves. He’s one of Nashville’s best kept secrets as a singer and a songwriter and a player. He‘s just a monster. And Tim O’Brien has a new record (‘Chicken & Egg’), and the songwriting on it is really, really stellar.

So those two and some old Motown stuff. If I’m cleaning the house, that’s what keeps me moving.”

Kathy Mattea brings her new holiday concert tour “Songs and the Season,” to the Colonial Theatre in Pittsfield at 8pm on Saturday. Tix are $35 and $55.