The Dog Whisperer Comes to Nippertown 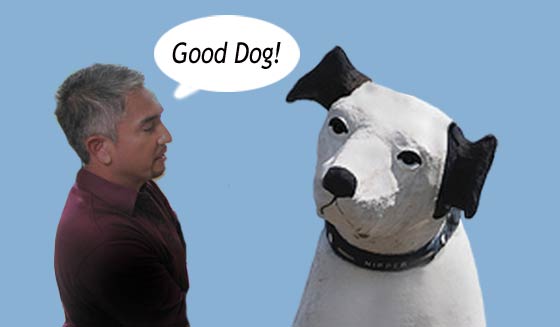 Best-selling author, television star and canine behavior specialist Cesar Millan is headed into Albany for an appearance at the Palace Theatre at 7pm on Sunday, March 27.

Priced at $35.75 and $45.75, tix are slated to go on sale to the general public at 10am on Friday, January 14. In addition, a limited number of VIP tickets – which includes a ticket to the appearance as well as a post-show meet ‘n’ greet with Millan – will also be available for $75.

Millan is the co-creator and the two-legged star of cable television show “Dog Whisperer” on the National Geographic Channel, as well as the co-author of three books: The New York Times #1 bestseller “Cesar’s Way,” bestseller “Be the Pack Leader” and “Dog Whisperer with Cesar Millan: The Ultimate Episode Guide.”

At his appearance at the Palace, Millan will touch upon his life experiences and teach attendees how to apply his techniques in the training and rehabilitation of their own dogs.