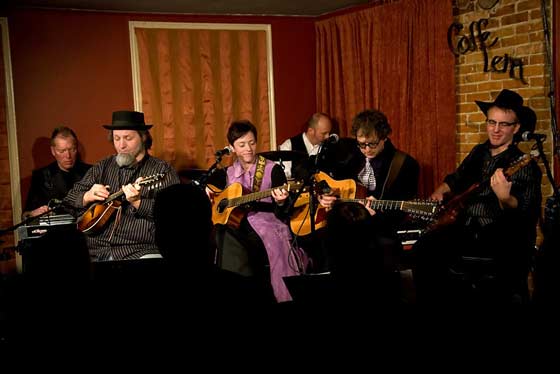 When Nippertown alt-country favorites Tern Rounders galloped into the legendary Caffe Lena in Saratoga Springs on Friday, February 19, they had a surprise. Michael Eck – of Lost Radio Rounders and Ramblin Jug Stompers – was sittin’ in on mandolin. Eck also opened the evening with a few tunes of his own. But maybe best of all, Eck and Tern Rounders country thrush Kim Kilby teamed up for a mighty fine Gram & Emmylou duet, too. 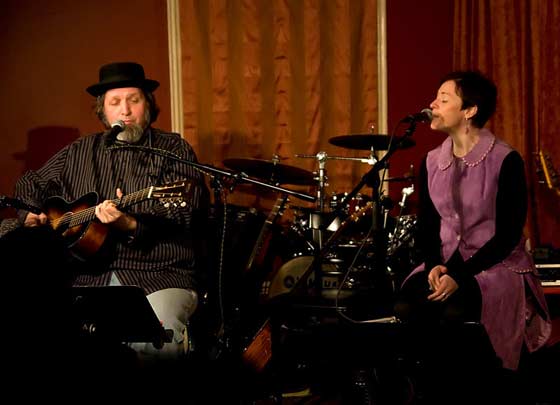 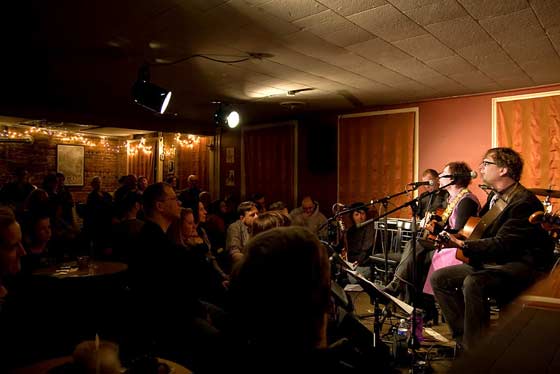